The development of stable, functional tissue is a challenge in regenerative medicine. Research in the 3D Neovascular Technology group takes on a collaborative approach to develop an in-depth understanding of the effects of controlled physical forces and genetics on vascular network morphogenesis. To this end, we are developing novel tools for tomography, image analysis, computational modeling and optimization algorithms to provide insights into the formation of sustainable vascular networks.

Congratulations to Michael Rale for his outstanding poster presentation award at The Annual Biomedical Research Conference for Minority Students in Nashville, TN, November 13-16, 2013

Onika presents her poster at the NAVBO conference in Hyannis, MA October 19-23, 2013

Prof. Iruela-Arispe is invited to speak at the Angiogenesis Symposia, University of Washington, Seattle, August 2013

Congratulations to Onika on winning the Whitcomb Fellowship, August 2013

We are awarded NIH R01 grant on “Induction of Vascular Morphogenesis”- kudos to the 3D Group!

Congratulations to Prof. Iruela-Arispe on being awarded the Gold Shield Faculty Prize, June 2013

Congratulations to Julia, Onika, Khaled and Michael on publication of their work “Real-time maps of fluid flow fields in porous biomaterials” in the Journal of Biomaterials, March 2013

Welcome to Michael Rale, undergrad in Department of MCDB, to the 3D group!

Farewell and best wishes to Ashley Wu as she matriculates to Yale University, Fall 2012

Congratulations to Khalid and Julia on their manuscript's acceptance in Biotechnology and Bioengineering! The manuscript was also selected for an on-line video abstract. 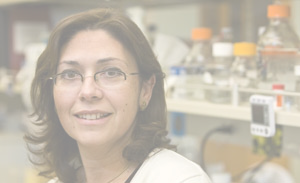 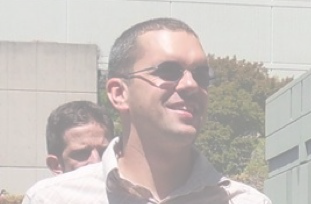 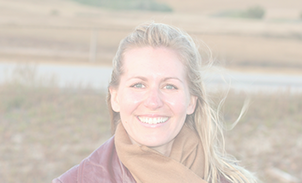 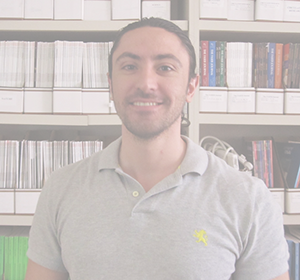 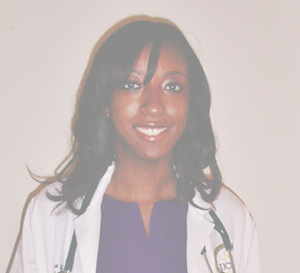 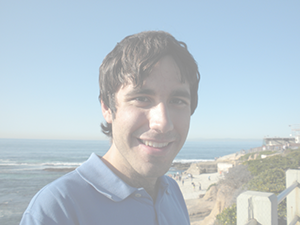 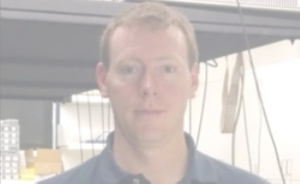 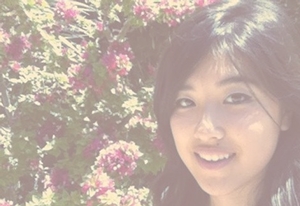 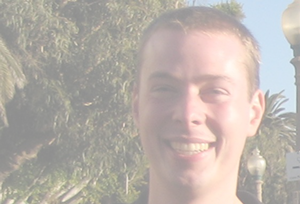 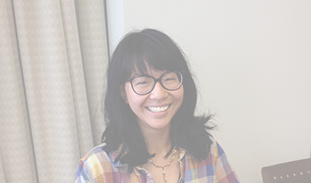 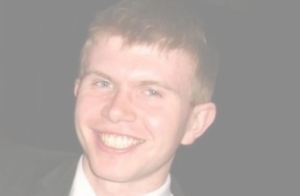 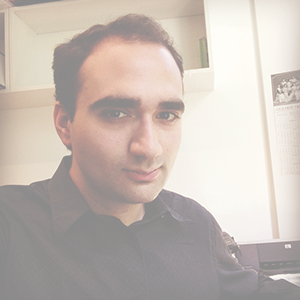 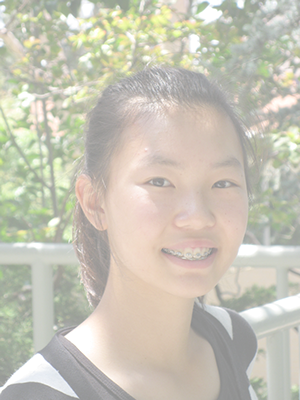